World Magnesium Industry Conference news: Global magnesium production and demand will continue to grow in the next 10 years! The supply pattern will change!

On August 24, Alan Clark of CM Consulting in Australia delivered a special report on the progress of the Global Magnesium industry at the 78th International Magnesium Association World Magnesium Industry Conference online. In the report, Alan reviewed the global magnesium supply and consumption in 2020 and gave an outlook on the global magnesium market for the next 10 years.

Entering 2021, the magnesium market recovered significantly and prices rebounded. Global magnesium consumption is expected to grow by 8% this year, with a significant 11% growth forecast for China. The cost of producing raw magnesium, which has risen by 19% due to higher prices for ferrosilicon and coal in China, has also helped push prices up. Raw magnesium production is expected to increase 6.9 per cent this year, boosted by higher prices. Under the background of the Chinese government's promotion of carbon peak and carbon neutrality goals and its firm adherence to the path of sustainable development, the production cost of raw magnesium in China is gradually rising. But the cost of magnesium plants using semi-coke gas in Shaanxi province is still among the lowest in the industry. What needs more attention is that the Chinese government's environmental protection inspections and inspections are becoming more and more frequent, and the requirements are becoming higher and higher. Some magnesium factories in Shaanxi Province have been required to stop production, and they may be required to close down in the future. The investment of magnesium factories in environmental protection is increasing, increasing the operating cost. The situation is similar in other energy-intensive industries in China.

A review of international magnesium prices over the past 10 years (2011-2021) shows that since China became a major producer in this market, the price of magnesium has fluctuated within the same range as other metals, and slightly less than other major metals traded on the London Metal Exchange. In 2020, due to the impact of the global epidemic, the price of magnesium decreased significantly, and in 2021, it rebounded significantly. Over the past 20 years (2001-2021), global raw magnesium consumption has grown at an average annual rate of 5.1%, thanks to the growth of construction, automotive, aluminum, steel and other industries. The global use of magnesium in aluminum alloys and automotive magnesium alloy parts accounts for more than 62% of total consumption.

Looking ahead, CM believes global magnesium demand will continue to grow over the next 10 years, with an average annual growth rate of 5.2% over the decade, slightly higher than in the previous 10 years. The main driver, they say, is the growth of magnesium in the automotive sector, where the development of electric vehicles is a key driver. Magnesium consumption in the automotive sector is expected to grow at an average annual rate of 7.6% between 2021 and 2030. The use of magnesium in metallurgy will also continue to grow, driven by changes in the composition of products such as aluminium and titanium for aviation.

CM expects global magnesium production to grow at an average annual rate of 5.1 percent from 2020 to 2030, reaching about 1.4 million tons in 2025 and 1.8 million tons in 2030. CM expects new and expansion projects in China and other countries to come on stream over the next decade, driven by demand and prices, with annual production growth of 4.3% in China and 7.8% in other countries. Although there will be some changes in the global magnesium supply pattern in the future and the supply will be diversified, China will still be the world's most important producer of raw magnesium, and the production proportion will still be more than 75%. CM lists five magnesium smelting projects under construction and proposed abroad, in Canada, the United States, Australia and Norway. 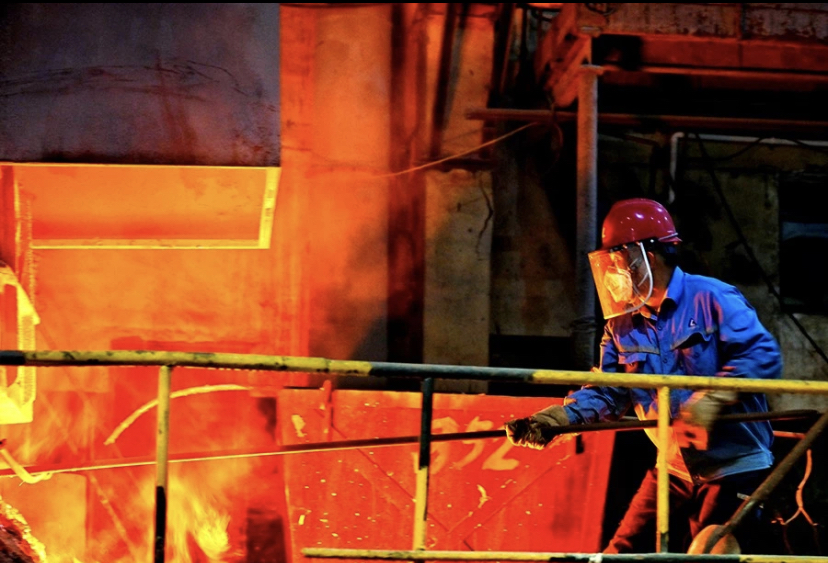