The emergence of orchid charcoal

The utilization of coal in China began in 1080 AD, but coal did not become the main energy source for development at that time due to the limitation of transportation. By 1900, the production of coal in the United States ranked first, laying the foundation for the country's industrialization. Up to now, China's energy is still dominated by coal, and the control of pollutants from coal burning is a major problem to be solved. The coal industry has been on the rise, but the existing environmental problems are also urgent. 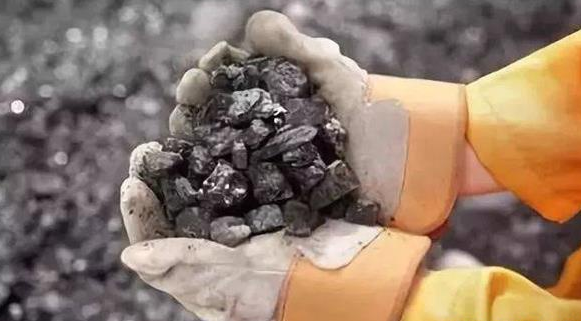 The emergence of new clean energy has solved the problem of coal industry. And orchid charcoal as a new clean in a member is bounden duty. Carbon is also called the carbocoal, coke powder, is the use of many coal field is rich in Jurassic coal fire, as a new type of carbon material, for the high fixed carbon, high resistivity, high chemical activity, with low ash, low aluminum, the characteristics of low sulfur, low phosphorus, to gradually replace the metallurgical coke and widely used in calcium carbide, iron alloy, ferrosilicon. The production of silicon carbide and other products has become an irreplaceable carbon material. The wide use of orchid charcoal is also more and more important in common people's life.